OTHER INFO: Elected as President of University Student Union at Jai Narayan Vyas University in 1992 with achieving the victory with highest ever percentage record of votes under the flag of Akhil Bhartiya Vidhyarthi Parishad carrying the pride to take oath as president from Late Shri Bhairon Singh Shekhawat then Chief Minister of Rajasthan. During the tenure organized All India Student Leaders Convention, various cultural and sports events; Elected with highest votes as a member of governing council of Chopasni Shiksha Samiti in following tenures : 2001-2006 than after unopposed in 2006-2011, 2011 to present <b> Events & Forums </b>: As a co-convener organized Swadeshi Mela in Jodhpur under the edges of Swadeshi Jagran Manch, from 2000-2006, the event has recorded highest ever footfall of visitors approx of 10 lakh every event that has resulted in the mega sales for all participated Swadeshi Udhyog; The Swadeshi Mela has achieved enormous recognitions as witness by senior political & social leaders namely Shri Mohan Rao Ji Bhagwat, Shri L.K. Advaniji, Shri Rajnath Singhji, Smt. Vasundhara Rajeji, Dr. Raman Singhji and many more, which strengthen the confidence in the participants and the Swadeshi cause; Worked as General Secretary of Seema Jan Kalyan Samiti. A NGO promoted by RSS for national security and by up lifting the life of citizen residing near international border and creating a civil line of secondary defence along the international border, covering 4 major districts of Rajasthan and about 17 Tehsils; Continuing the efforts with Seema Jan Kalyan Samiti, established 40 schools and 4 hostels, supported the mission and arranged Youth Motivation Session in the border region to create awareness about the education, Primary Coaching Camps to motivate youth as to get in the career with defense and other allied career oriented services. <b> Sports & Youth Affairs </b>: Stand-in with Akhil Bhartiya Vidhyarthi Parishad during the Presidential Tenure in Jai Narayan Vyas University year 1992 and get in to jail and was on hunger strike for the movement against tuition culture hampering the true values of teaching as a nobel work by faculty members of university and the unfair moderation system. The movement was a great success and finally syndicate of the university was bound to pass a special resolution against the tuition culture by the universitys faculty members; Elected as only student representative member in the syndicate, the governing council of the Jai Narayan Vyas University, Jodhpur in the history of the university; Worked as a member of senate, academic council and various committees. <b>Areas of Experience</b> : (a) Sustainable Development Rural Development and maintaining coordination for the same with practical experience of working on the ground with people with full participation of Government, civil societies and target people; Water Resource Development planning and policy execution; Environmental Issues; Policy execution and suggestions for Industrial Development; Worked for various NGOs; (b) Industry Worked with Handicraft and Agriculture Industry; Management Consultancy; Strategic advice on complex issues; (c) Political Roles State and city level negotiations for the larger benefit of people and administration; Co-operation at grass root, district, state & national level in various organizations from different sectors Member: Builders Association of India; and Handicraft Industry, Jodhpur 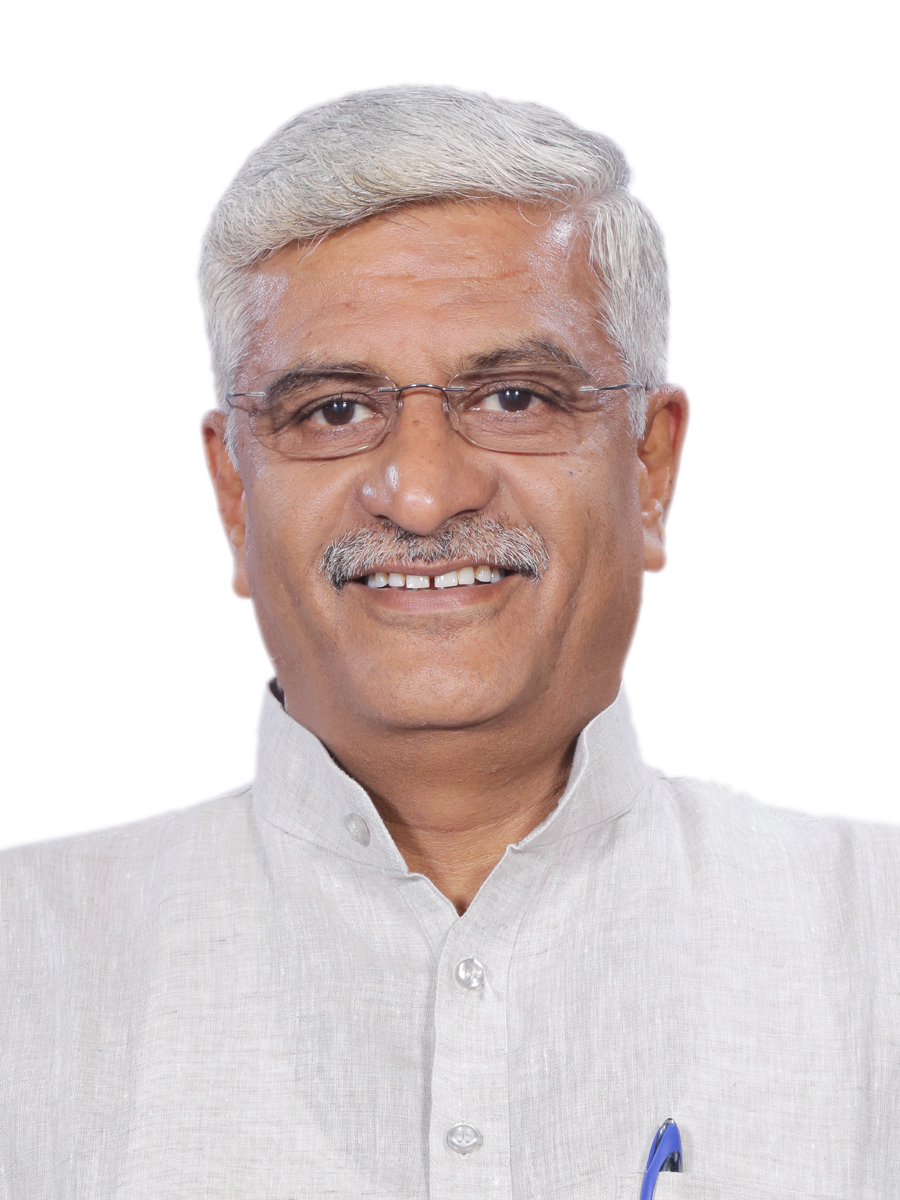