OTHER INFO: (i) Former Founder / Chairman of Nama Muthaiah Memorial Trust, Khammam; (ii) visited Australia in June 2009 to assess situation arising out of attacks on Indian students with Victorian Parliamentarians and also expressed these concerns at the meeting; (iii) Member of Trust Board of Basavatarakam Indo-American Cancer Hospital and Research Institute, Hyderabad, established under the aegis of Indo-American Cancer Organization (IACO), USA to serve the need to the community and is run on a not-for-profit basis; (iv) A leading entrepreneur, a philanthropist, a social worker, has been engaged in charitable activites for more than two dedcades 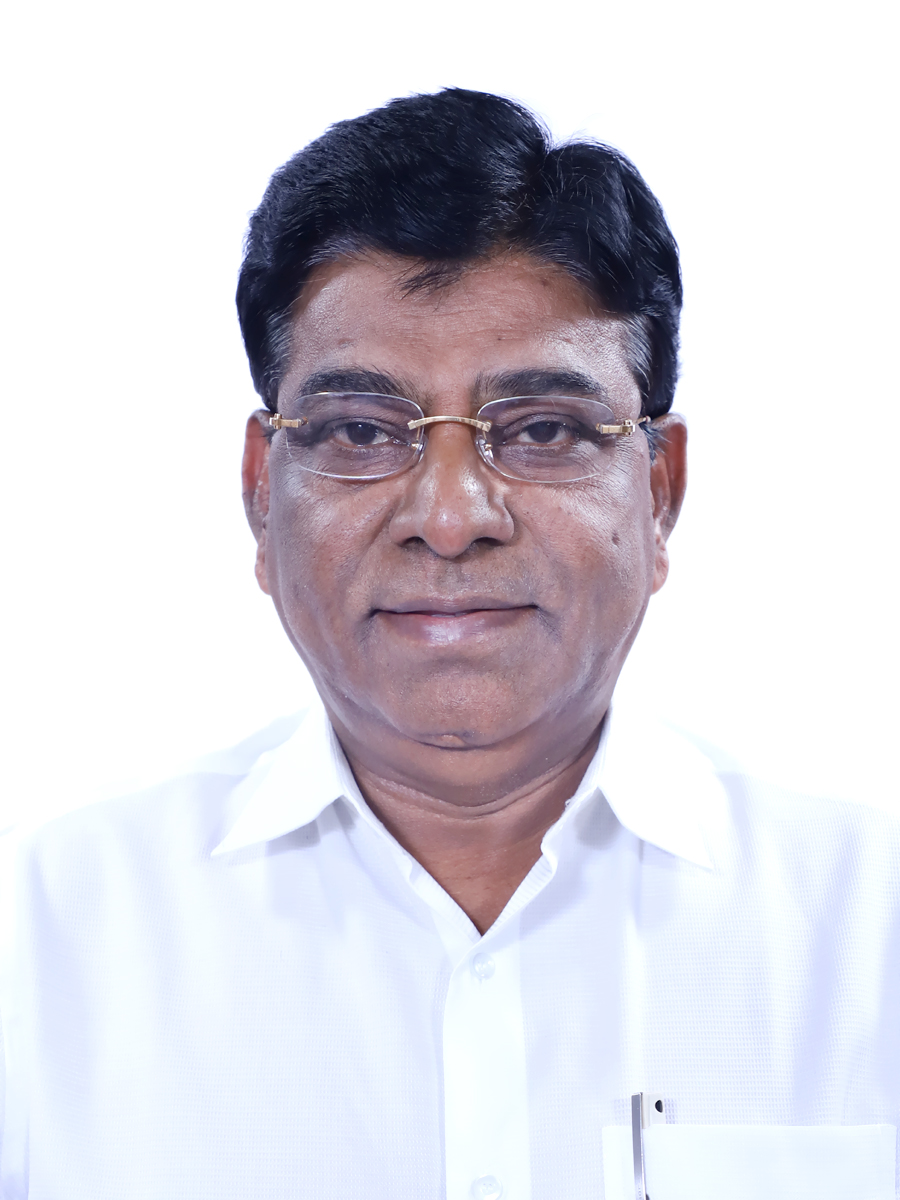