OTHER INFO: Started career as a student union representative, becoming an eminent political leader in India. He has served as the Union Minister of State (Independent Charge) for Skill Development & Entrepreneurship and Minister of State for Parliamentary Affairs in Shri Narendra Modis government. In Shri Atal Bihari Vajpayees government, was the Minister of State for Commerce and Industry and later, the Minister of State with Independent Charge of Civil Aviation in 2003. Currently serving his 4th term in the Lok Sabha and was previously also elected twice to the Rajya Sabha from the state of Bihar; Elected as a State Legislator from Bihar at the age of 27 in the 1990s. Served in various organizational roles, including the National General Secretary and the National Spokesperson of Bharatiya Janata Party (BJP), in his political career spanning nearly three decades; As a student union leader, was the President, Students Union, Government College, Chandigarh, 1982; General Secretary, Panjab University Students Union, 1984; Elected as the youngest member of Bihar Legislative Assembly in 1990; Professionally, an academician a teacher of economics, Was Lecturer in Economics, A.N. College, Patna (under Magadh, University), Bihar; and also has had a stint as a Legal Counsel, apart from a deep association with the field of Aviation. His tenure in Civil Aviation Ministry during the period 2003 - 2004, had witnessed comprehensive reforms and its footprints can be observed even today. Modernisation of Indian Airports, launch of Low Cost Airlines, ATF tax reduction, abolition of IATT, revising the charter policy etc. were some major milestones. He is credited as the only Parliamentarian on globe Captaining Airbus-320 Jets, flying with one of the largest airlines in India and also figures in the Limca book of World records. A distinction of being the few civilians to have flown Sukhoi 30-MKI fighter aircraft, Grippen, Rafale fighter; Makes special efforts to develop the District of Saran in Bihar as a model district by way of Industrial investment, infrastructure and raising resources and creating employment opportunities for the posterity and fulfilling their aspirations; Also credited with having the largest GPS monitored Ambulance services numbering 65 in Chapra Parliamentary Constituency with a centralized toll free control room; Provided consultancy on landscaping and construction for Park (ii) North Avenue Flats (iii) Type III New Flats (iv) renovation of Constitution Club of India 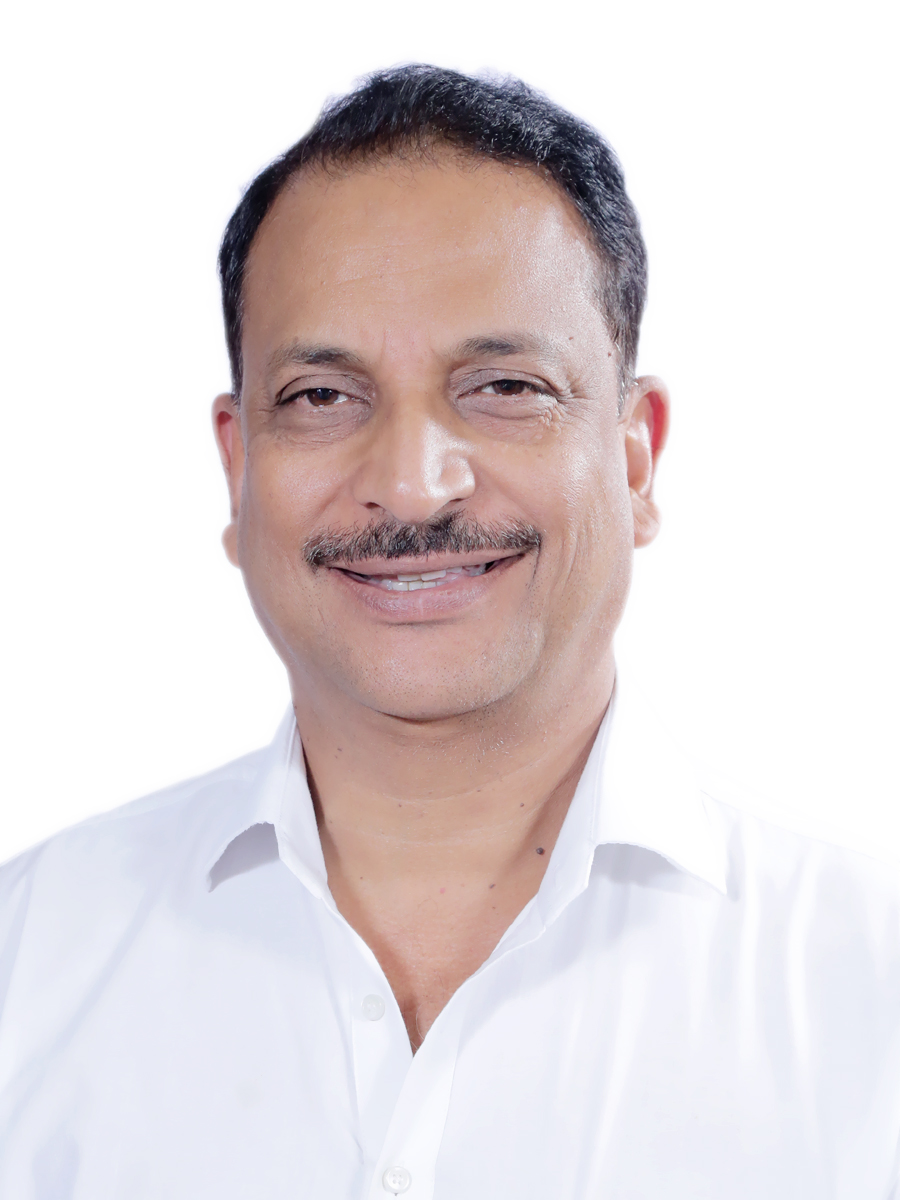