OTHER INFO: Led the student movement in Bihar under the leadership of Shri Jai Prakash Narayan and was imprisoned during the Emergency; was associated with Akhil Bharatiya Vidyarthi Parishad (A.B.V.P.) for many years and held various posts in the organization; as a lawyer, championed the causes of eradication of corruption and `civil liberty`; specialized in writ, constitutional, civil service and criminal matters; has been a practising lawyer in the Patna High Court since February 1980; designated Senior Advocate by the full bench of the Patna High Court; appeared in the Supreme Court of India for a variety of cases; was Senior Counsel, Bihar Banking Service Recruitment Board; as a Minister, championed the cause of economic reforms; has appeared frequently on television in international and national channels to participate in discussions on issues of topical interest; was General Secretary of the Peoples Union for Civil Liberty (P.U.C.L.), Bihar; was Secretary, Patna High Court Advocates Association; National Convenor, B.J.P. Legal Cell, 2001-2002; was Member, Central Disciplinary Committee, B.J.P.; was Director, State Bank of India, Bihar Local Board; National Spokesperson, B.J.P. since March 2006 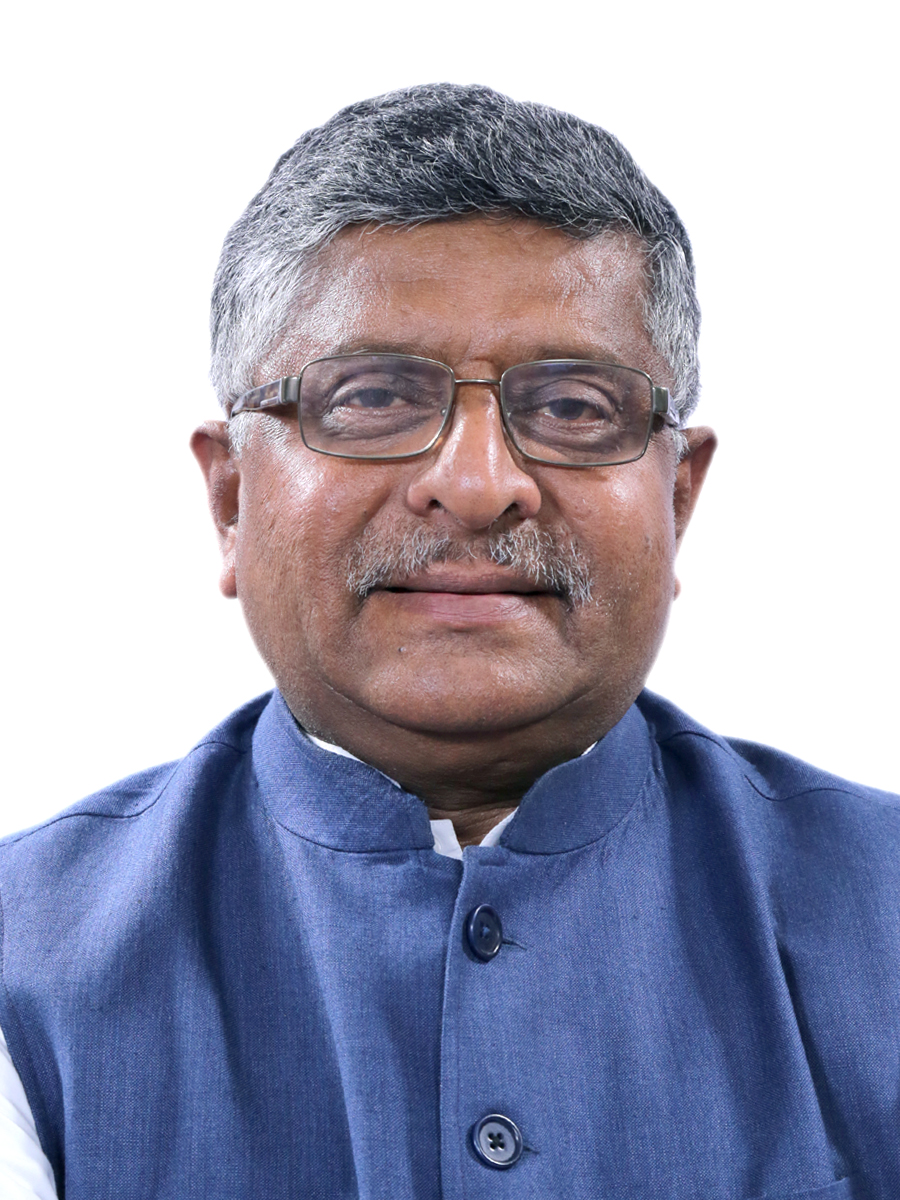